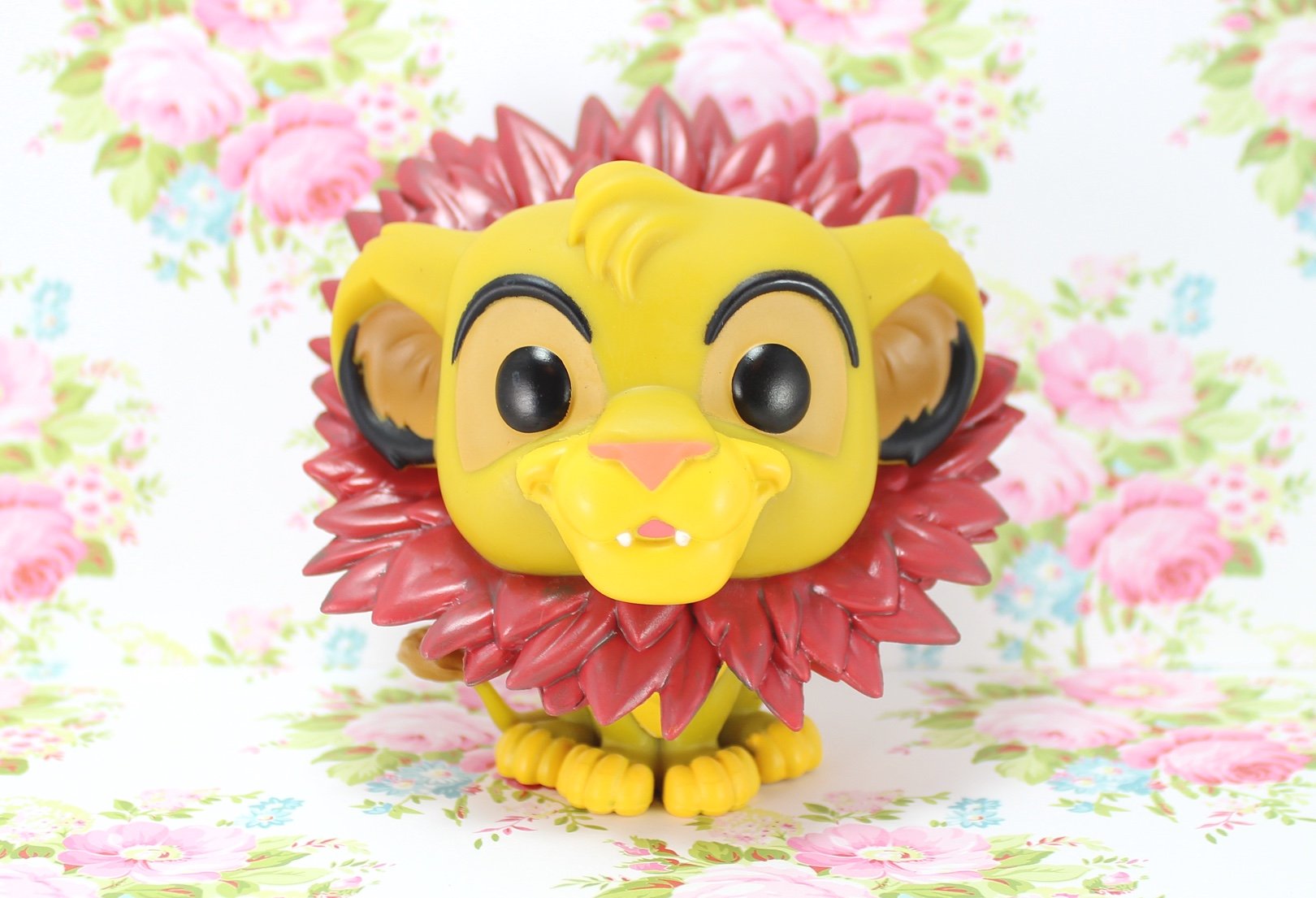 Pop in a Box is one of the treats that I have fortunately been able to continue since moving out. There is just something about that little box of goodness that I really look forward to each month. Knowing that it will be a Pop that I like too really helps as I know that my money isn’t being wasted on a pop that I will just give away.

This month I received Simba and I couldn’t be happier. This is one of the newest Lion King Funko’s and has been released alongside Rafiki holding a baby Simba which is also super cute! The Lion King is one of my favourite Disney films. I know it pretty much word for word and my eyes well up as soon as ‘that’ Mufasa scene starts. It gets me everytime, followed closely by the scene when they walk across the bridge and Simba grows up. By this point I AM DONE, tears everywhere. 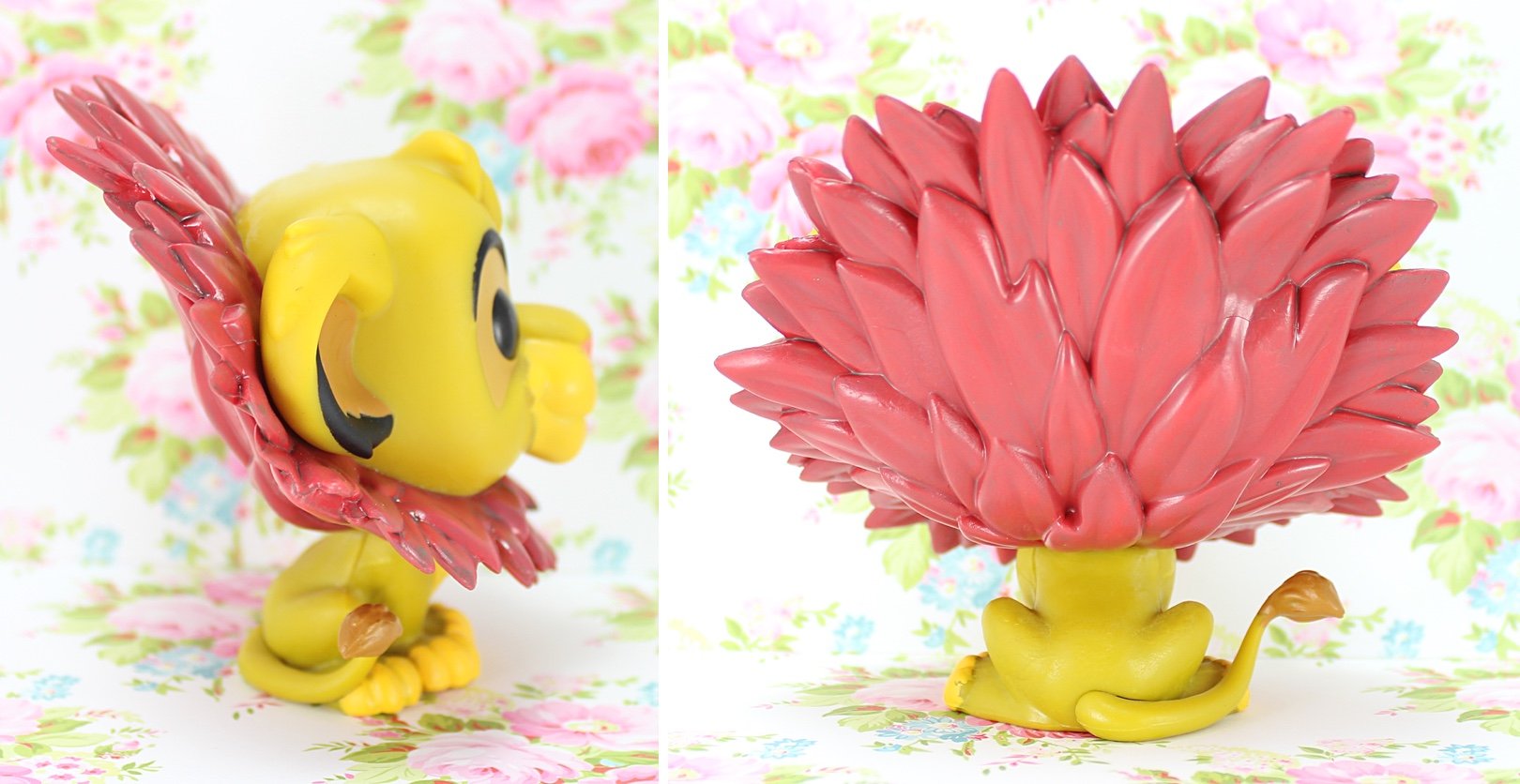 This Funko is based on the scene when Simba sings ‘I just caaaaan’t wait to be kiiiiiiing’ and it is spot on. I really love the leaf detailing, although I do feel as though Simba’s colour is a bit off. Compared to the previous Simba Funko’s he is a lot more yellow, there is just something about this shade that just doesn’t sit right. Although, I still think I prefer this to the original Simba Funko in general though, I do like a Pop that is part of a scene.

Despite the colour, the paintwork on this Pop isn’t bad at all, like I mentioned before Funko have really upped their game when it comes to painting. He does feel slightly heavier and bulkier than other Pop’s I own, but at least he doesn’t wobble and fall over like others that I have.