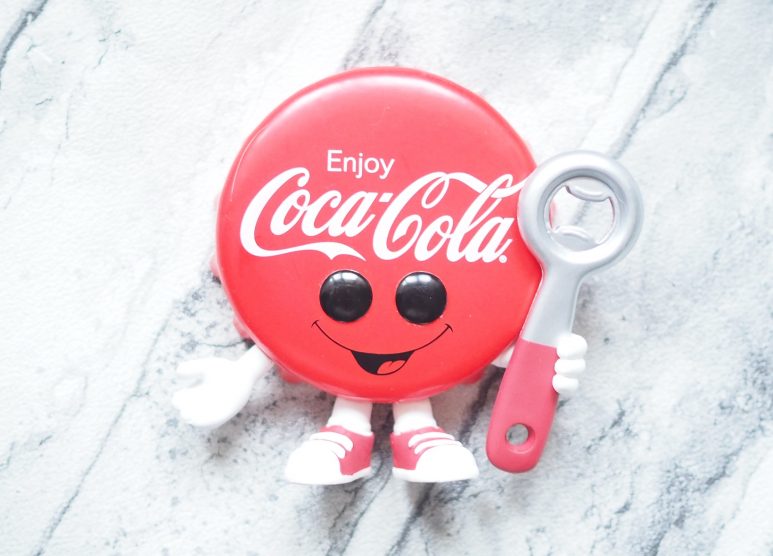 How on earth are we in April already? I realised that March has been and gone and I haven’t yet managed to show you the Funko Pop I got in my monthly Pop in a Box subscription. I don’t really know where March went actually, I spent most weekends decorating and then it was Lewis’ birthday and then before we know it, here I am. Time in lockdown does seem to be going by an awful lot quicker this time around, which is good I suppose, but then also a bit weird as I feel like my days are just trickling away.

Last month I received such a random pop, but still such a cute one. Cute but random pops are the best! In my latest surprise box I opened the Coca-Cola Bottle Cap. Told you it was a random one! 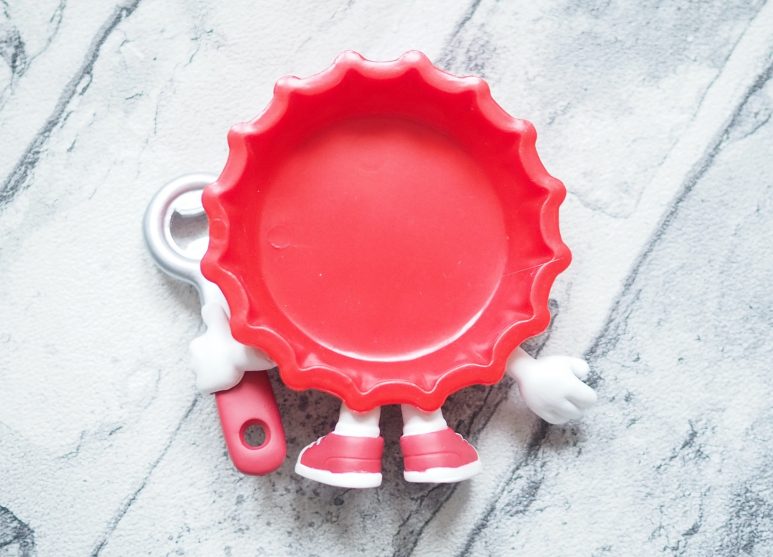 Look at this cute little guy! It is never a pop I would have picked for myself normally, but that’s why I love Pop in a Box, you end up with pop’s that you may not have picked up in person. I probably wouldn’t have ever bought this one if I saw it in a shop (lol remember going to actual shops?!), cause Disney would have always got my attention first, but omg it is the cutest thing. He is so simple I just love it and like I said it is so, so random but I think the most random Funko Pops are the best ones.

I love how he is slightly different and the detail on the actual cap part of him is pretty cool. His face is so expressive and I feel like this would be really cool if you had one of those bar drinks displays. This is a nice welcome addition to me collection and makes a nice change from the usual animals or Disney princesses that are sat on my shelves.

I suppose the only natural question to end this on is: Coke or Pepsi? ❤