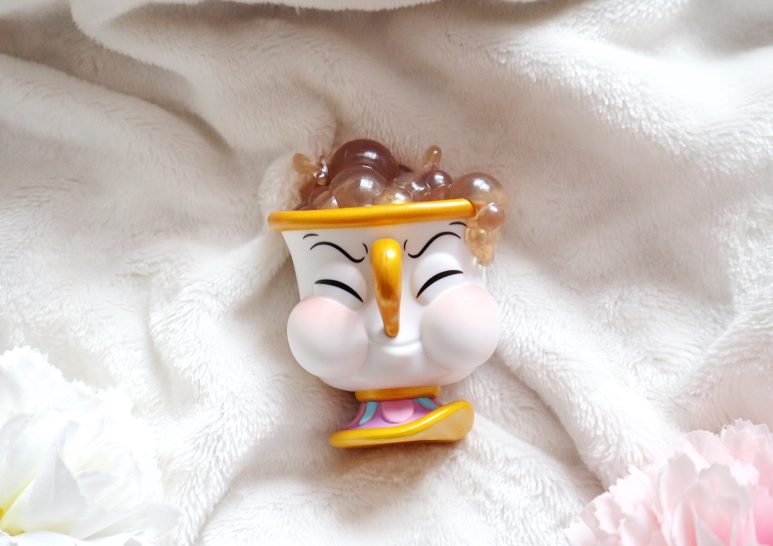 I may not have received a Funko Pop through the post in April, but Pop in a Box more than made up for it in May. There were issues with April pop subscriptions, so sadly I didn’t get a little box of dreams last month. I was super excited to see things back to normal in May though and my Funko normality has been restored.

This month I received the PIAB Exclusive Chip with Bubbles from Beauty and the Beast and isn’t he just the cutest little thing ever? 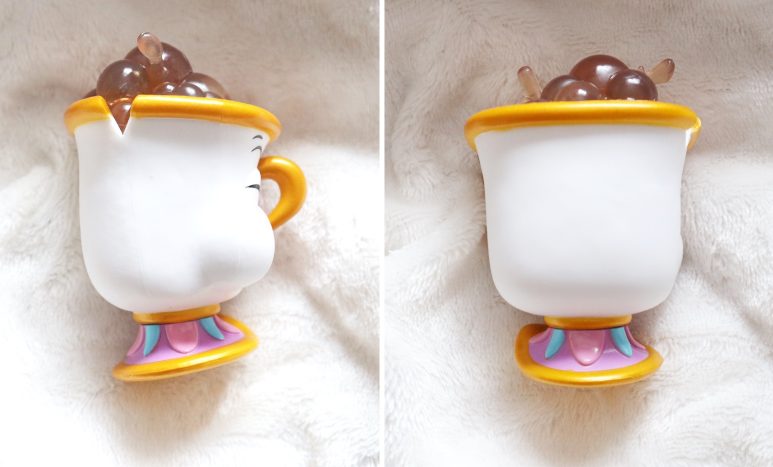 Beauty and the Beast is just one of the best films ever. I actually think I love it more now that I am grown up, it is just so magical. I love nothing more than popping a Disney film on and having cuddles on the sofa with Frank. Those are honestly some of my favourite afternoons, he loves a good old Princess film.

This Chip Funko pop is just the sweetest little guy. I love his facial expression, it just makes him even cuter than usual, if that could be possible. The detail on him is really good too, especially the bubbles overflowing on the top of him. I am so glad that paintwork is much better than it used to be on pops, as I have had some horrific paint jobs in the past ha!

Chip is actually a little smaller than standard Funko Pops too. I would say he is about three quarters of the size of a normal pop, but I actually think that adds to his sweetness. It’s funny as I don’t really like Chip in the film too much, I find him so irritating, but I love Chip merchandise (Primark Chip mug anyone?!). Maybe because he is silent, I like him more, who knows!

Are you a fan of Chip? Who is your favourite character from Beauty and the Beast? ❤