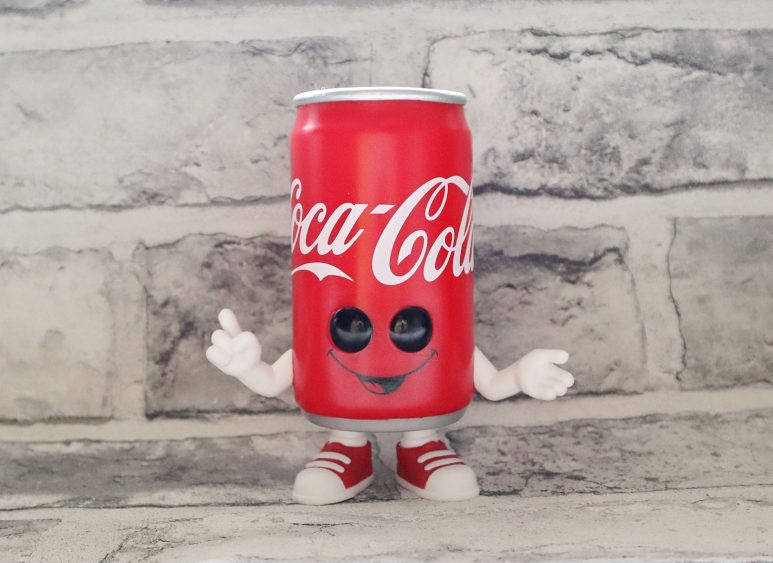 Yay, it’s Pop in a Box time! Every month I always seem to forget about this box, it still gets delivered to my parents house and then I get a surprise when they let me know it has arrived. It’s like Christmas every month!

This month I opened the Coca-Cola Can, to go with the Bottle top I received in March. As I said before, I seem to open the most random Funko Pops at the moment. I don’t mind that though, as I get to open Pops that I would not normally have chosen myself. I do need to get better at updating the list of Pops that I do and don’t want though, before I end up with one that I do actually hate. 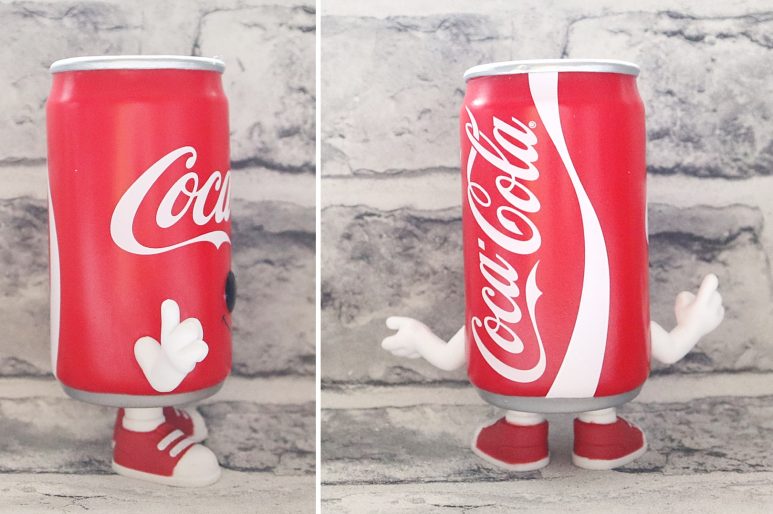 I absolutely love this little guy, I actually think he is cuter than the bottle top and I didn’t think that would be possible. I feel like he has got his own little personality going on. I would never have normally chosen this one myself, but he’s a cute addition to my collection.

It’s weird having a Funko that doesn’t represent a physical character, so I don’t really have anything to compare it too. I mean, I could compare it to a can, but that’s a bit rubbish lol. Either way he is super cute and I love how they have given him a little bit of personality.

As much as I like him and his cuteness, I feel like I really don’t need any other Coca-Cola items now lol! Fanta and Sprite, where are you? ❤