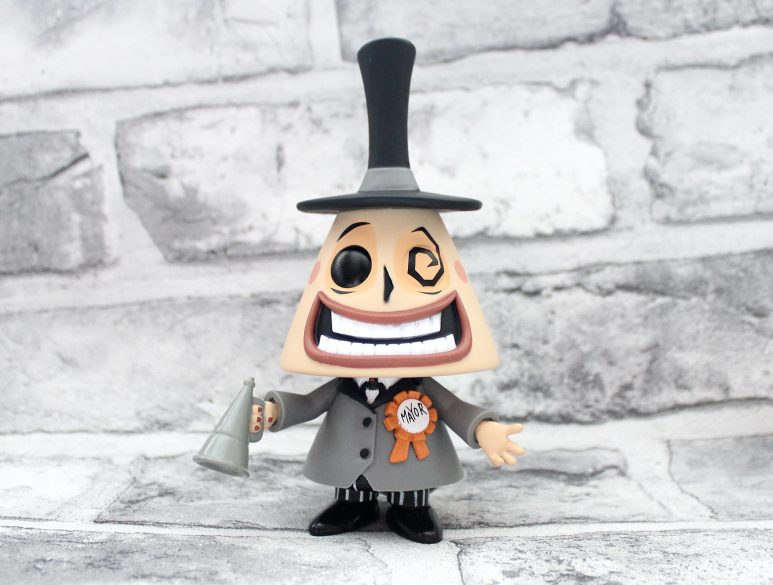 Eeeeek, I nearly forgot January’s Pop in a Box! It is such a good one too, but I ended up opening it up and putting it straight on Lewis’ gaming desk to surprise him, as I knew he would love it. But by doing this, I forgot to take photos and basically I am just trying to justify being the most unorganised blogger ever, but there we go! I mean, January goes on for a total of 3746 days anyway, so I was bound to forget something.

I am so pleased I have kept my Pop in a Box subscription going for so long. It brings a nice little bit of joy into these rubbish days. In the first box of the new year, I opened the Mayor from The Nightmare Before Christmas. 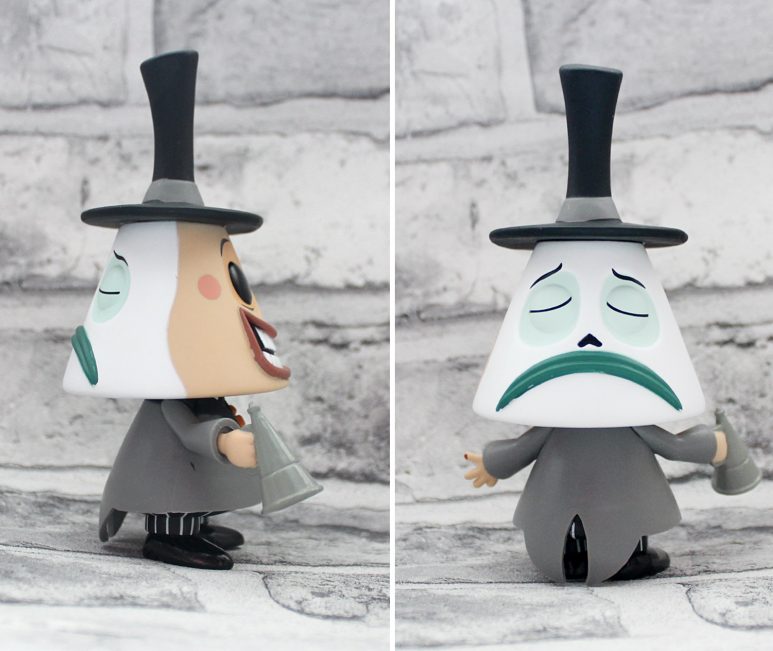 The Mayor is one of the best characters in The Nightmare Before Christmas. I probably say this about them all, but it is just one of those films that has so many good characters and I have a different favourite every time I watch it. The reason that I said that Lewis would love it was because when he gets annoyed with something, I always say he is like the Mayor flipping from one mood to the other super quick haha. I’m not even being horrible, we have had this joke going for over 10 years now so he knows I am going to say it before I do.

I have wanted a Mayor Funko Pop for absolutely ages. I always keep an eye out for the original one, but they are going for £££ on places like eBay so knew I had no chance. When I opened this one though, I couldn’t believe it, I actually think I prefer it to the first edition one too which is a bonus. I love that his face spins around so you can choose which mood he is going to be in. He is absolutely perfect and brought a smile to my face in this dreary January. His paint job isn’t too bad at all, this one has a tiny scuff under his arm, but nowhere near the condition some Funko Pop’s used to be in. The Mayor is a perfect little addition to my Nightmare Before Christmas collection, which is growing super nicely.

Hopefully this is the start of all the good Funko Pop’s I will open this year! I do need to rethink the space situation though, as the room is getting a little cramped. ❤