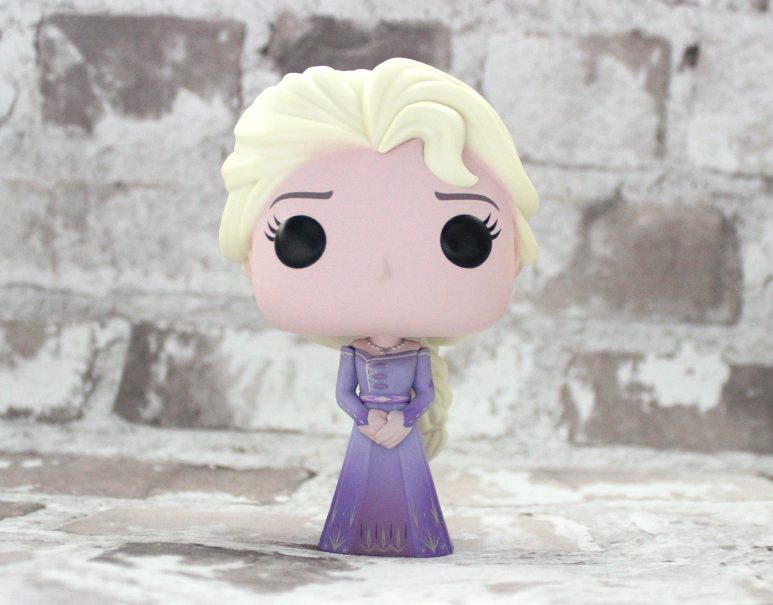 These weeks seem to be absolutely whizzing past at the minute. It only seems like yesterday I opened my November Pop in a Box, but before I knew it December’s was here too. In a way, I don’t mind the weeks going quickly as it means this horrible year will be over sooner, but then I also don’t like wishing time away so kinda want time to slow down. December is one of the months that I really enjoy too, so I don’t want time to go by too quickly! It’s always a nice treat when my Pop in a Box arrives, it is one of the only subscriptions I kept going when I moved out as everything else is spent on a bill somewhere, so I definitely appreciate it when it arrives. In this box I opened a Special Edition Elsa from Frozen 2.

I really enjoyed Frozen 2, a lot more than I thought I would to be honest. I think it was the hype that surrounded the first film that ruined the original Frozen for me. It took me so long to get around to seeing it, by the time I did ‘Let it Go’ was just too much and I found myself not really enjoying it. I have watched it since though and enjoyed it so much more. I actually think Frozen 2 is a lot better and I just love the soundtrack. 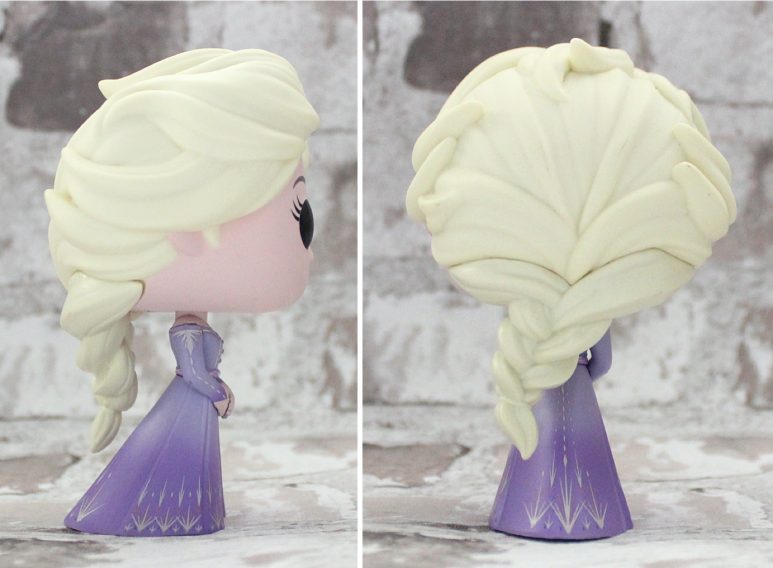 This pop is just so pretty and I love the detail in her hair. I wish my plaits looked like this, instead mine have no volume and are super short. Yes I am comparing my hair to an animated character ha! I was super lucky to be sent the Special Edition ‘purple dress’ version of this Funko Pop. The dress is such a pretty colour and the detail on it is spot on. I am so glad that Funko have improved the paintwork over the years. The detail is so much better than it used to be and you can really see it on pops like this one.

I am so happy to have got this Elsa. This Funko is just so lovely, the colours are perfect for Winter and this time of year! ❤