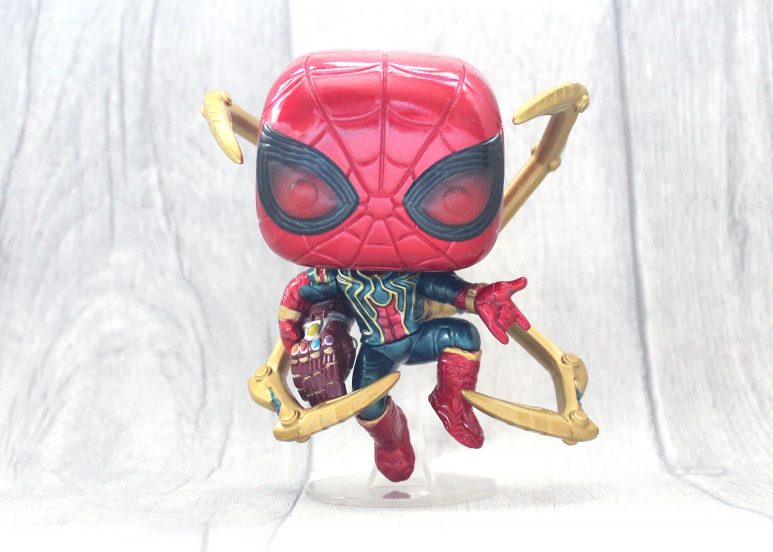 In my disaster that was August, I realised I missed my monthly Pop in a Box post. As I mentioned before, I had so much going on though, so I hope you will let me off. I thought I would pick up right where I left off and show you the pop I opened up in September. I still feel like it is such a treat when this box comes through, ever since I was little I have loved mystery boxes. I always used to get those little surprise bags and these boxes feel like a grown up version of that for me.

This month in my little secret box, I opened Iron Spider with Gauntlet from Avengers Endgame. Endgame is one of my absolute favourite films. I was so, so excited to see it at the cinema and I remember the wait from Infinity War to Endgame being released just felt like forever. 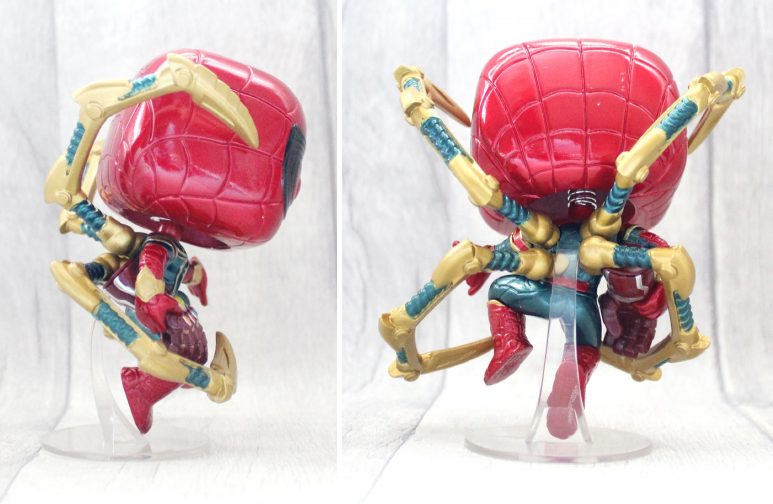 As much as I kept this one ticked for Lewis, I absolutely love this pop myself – good job we share them. Spiderman is one of my favourite hero’s anyway and I feel like it took a while but he is finally getting some good pops made. Iron Spider was my favourite suit in the film, so I am glad they haven’t ruined this one. The older style Spidey Funko’s looked absolutely rubbish, it was always the eyes that annoyed me more than anything. I love the detail on this one too, the fact he is on a stand so looks like he is flying through the air and the Spidey hand is spot on. I like that the newer Funko Pop’s have a bit more character to them, rather than just being stood there.

Seeing this Pop has made me want to have an Avengers binge now though, so it looks like I am now going to spend the weekend watching Infinity War and Endgame again. They are just the type of films I could watch over an over. Not too many times though as they are about 3736 hours long aha! ❤