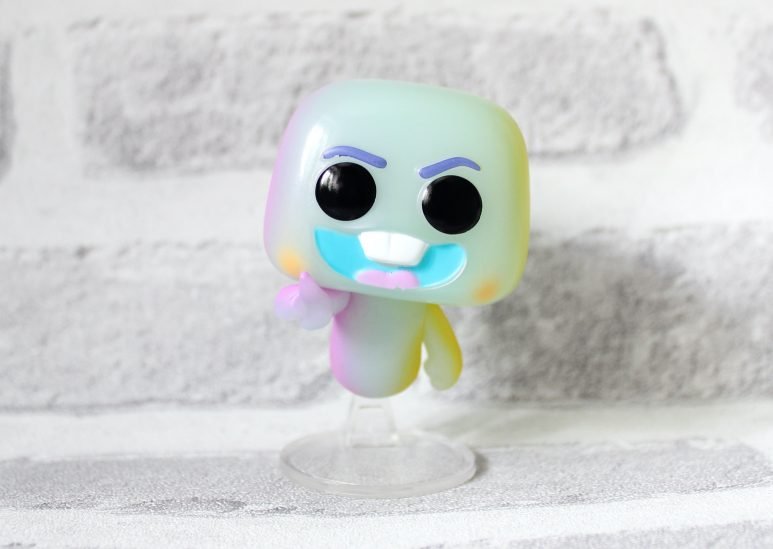 How on earth is it the last week of July already. This month has absolutely flown by and in all honesty, I must have lost track what day it is at least 100 times. I couldn’t quite believe it had been a whole month since my last Pop in a Box came. Seriously though, where has July gone?I think that is my way of tracking time now…via deliveries haha.

This month I opened 22 from Soul. Now, Soul is a new Pixar film that is out later this year. I really liked the look of this little guy, so I left him on my wishlist. I seriously love a Pixar film, so as usual I have high hopes for this one. The trailer looks really good too, so I can’t wait to see it. 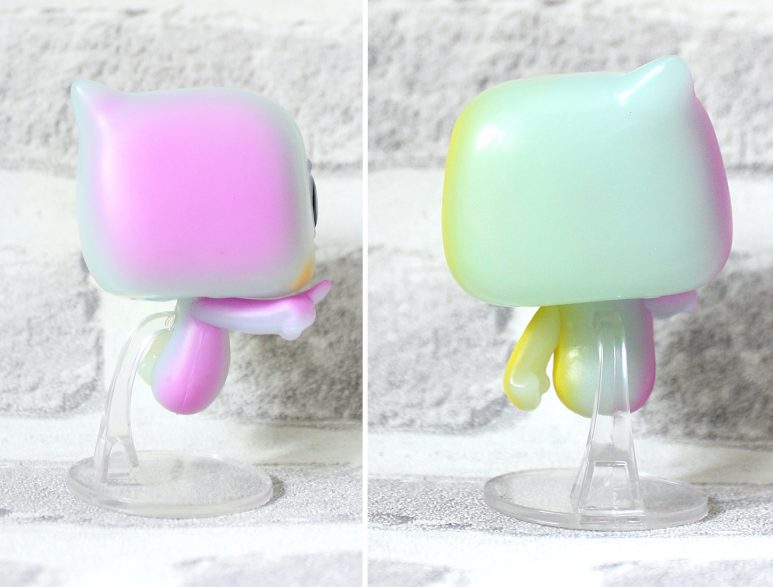 Obviously, without seeing the film it is hard to describe how accurate he is. I do love his cute little face though and I really hope he is one of those loveable little characters. He looks really cute, so I hope his personality is as good as I am imagining.

I love the colours on him, he reminds me of a sassy little jelly bean. I have a couple of Funko Pops that sit on stands like this and they look so good on the shelf. I really like the floating effect that it creates. The paintwork is good on him too, although there isn’t really too much detail going on. I do like the gradient effect, the colours are pretty cool.

I definitely want to see Soul when it comes out. Obviously, depending on the lockdown situation I may have to wait until I can download it instead, but still excited anyway. The next Funko from this film on my wishlist is Mr Mittens with pizza, that’s my type of cat! ❤