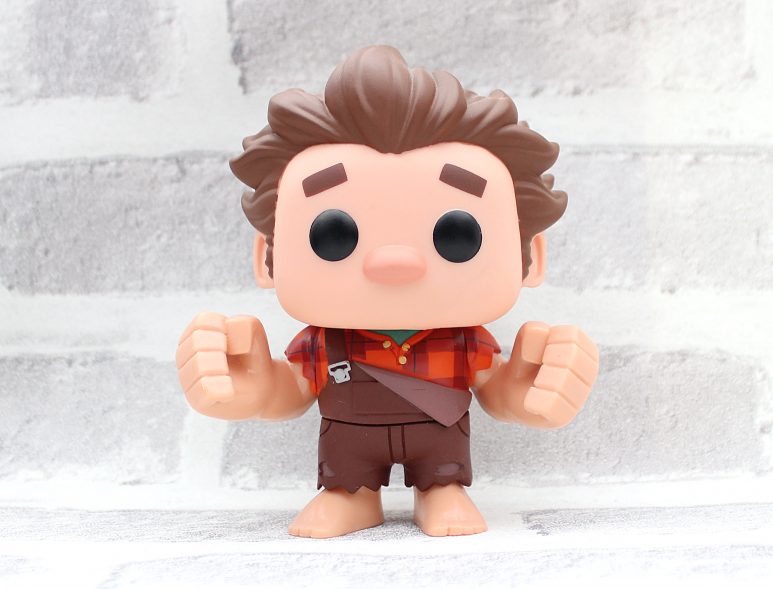 Wreck it Ralph is one of those Disney films that I just fell in love with the moment I watched it. There is just something about it, the animation, the detail and the colours in the film are just beautiful. I love all of the little character references that were dotted around throughout. Each time I watch it, I manage to find more cute little hidden gems and I love it. It’s probably one of the only Disney films where I like the second one just as much as the first too which is always a plus. The Disney Princess part is just the best!

We were given this Ralph Funko Pop as a gift a little while ago and he has quickly become a favourite in our collection. Look at his cute little face! 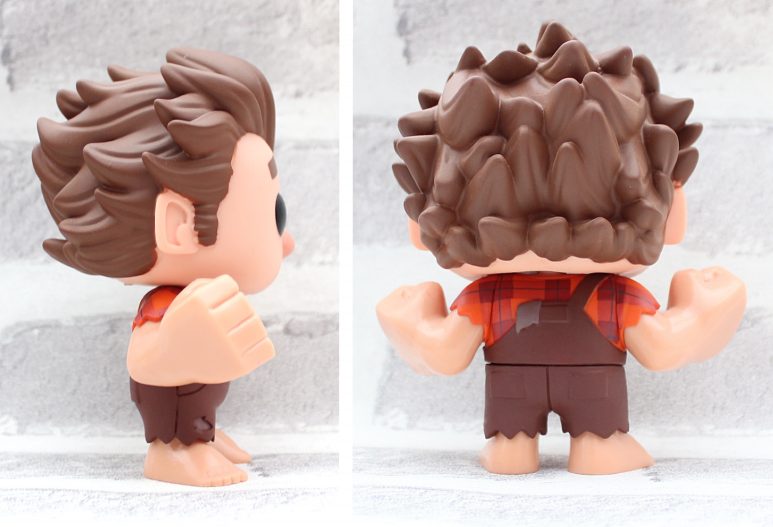 This Ralph Funko Pop is just so sweet. It’s amazing how much different he looks to the Ralph Funko from the first film. I think I prefer this one though, he looks a lot more like Ralph should. His pose here and everything is just perfect. Ralph is such a softie, and this Pop is just spot on.

The one thing I can’t stand with the film though is Vanellope. There is something about her that just totally winds me up, which isn’t ideal as she is a main character ha. I just find her super annoying. It’s such a good film that I can manage to look past it though.

What do you all think of the Wreck it Ralph films? ❤