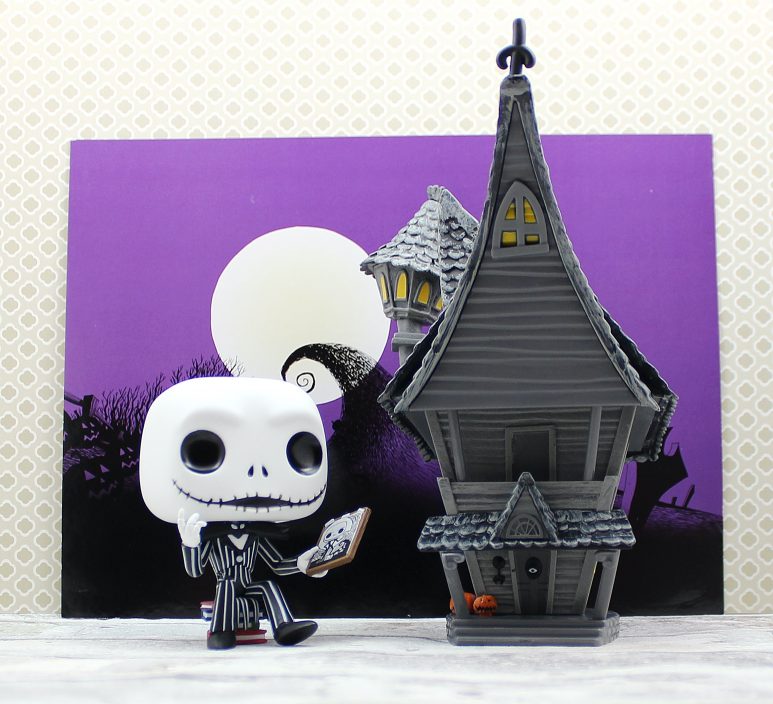 I completely forgot about Pop in a Box this month, so when it arrived in an even bigger box than normal it made me super excited to see what was inside. I’m such a kid and still really love a surprise, so get that same excited little flutter when the box arrives. You can just imagine what I was like with blind bags when I was little right!

After opening up the huge box, I was so happy at the Funko inside. This month I opened  Jack Skellington and Jack’s House from the Funko Pop ‘Towns’ collection. This is such a good one, so I couldn’t quite believe it when I opened it up. I mentioned before I have a million Jack Skellington Pops now, but this one just tops the lot. 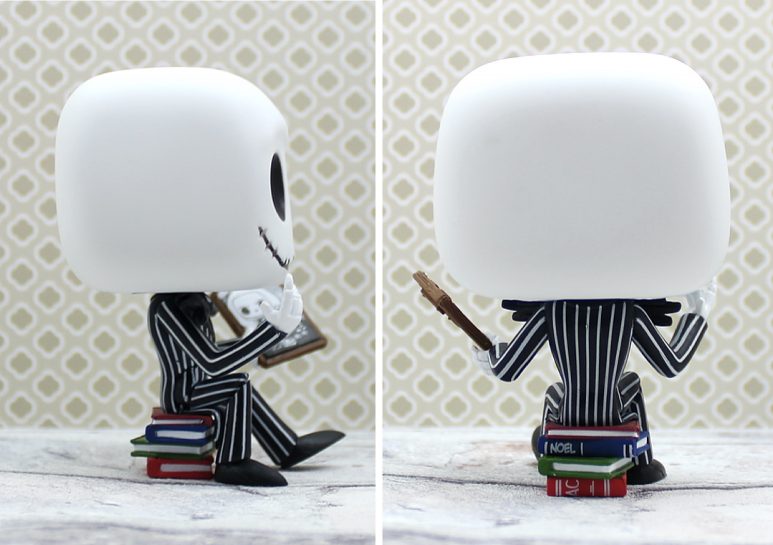 I love this version of Jack, he is just so cute. I really like the way he is sat on the books explaining his Christmas plans. His pose is so expressive and makes a nice change from all the other Jacks which are standing. The detail of the drawing in his hand is just super sweet too. I do feel like you should be able to flip it between this version and the Christmas one though, for that extra effect. 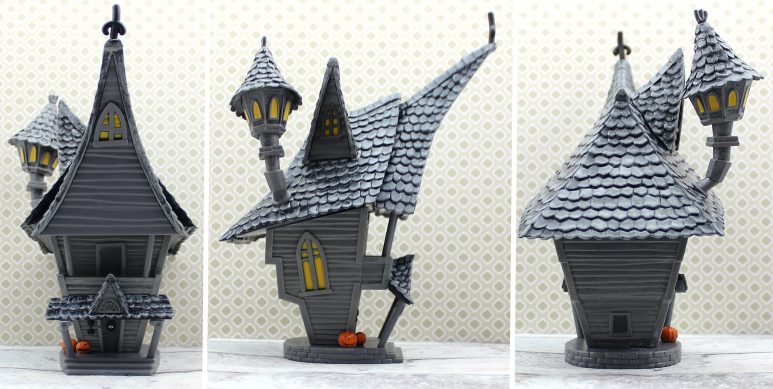 This house is absolutely perfect. The detail is just spot on, I love the little pumpkins outside and the eye on the front door. They really have nailed it. I feel like I can create a little Halloweentown of my own now.

I do love the range of Pop Towns, there are only a few towns available at the moment but they are just such a good idea. I like the added scene you can create with the buildings. Next on my list are The Ghostbusters Town and Beetlejuice Town, they are both just amazing. ❤