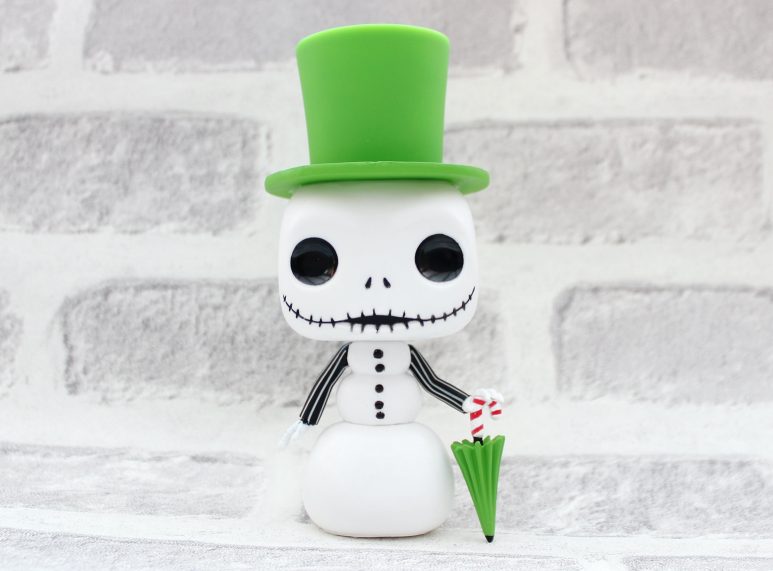 It’s December Pop in a Box time and this one is just so perfect for the time of year! I do love a Christmas themed Funko and it was only the other day in my wishlist post, I mentioned that I clearly don’t have enough of them in my life. Right on cue my little cardboard box of Festive fun arrived and here we are..

This month I opened Snowman Jack from my old fave The Nightmare Before Christmas. Told you it was on point with the season! This is probably one of the only Jack Skellington Pop’s that I didn’t have in my collection already. I pretty much have a Jack Skellington shelf going on now, so this is a very welcome addition. 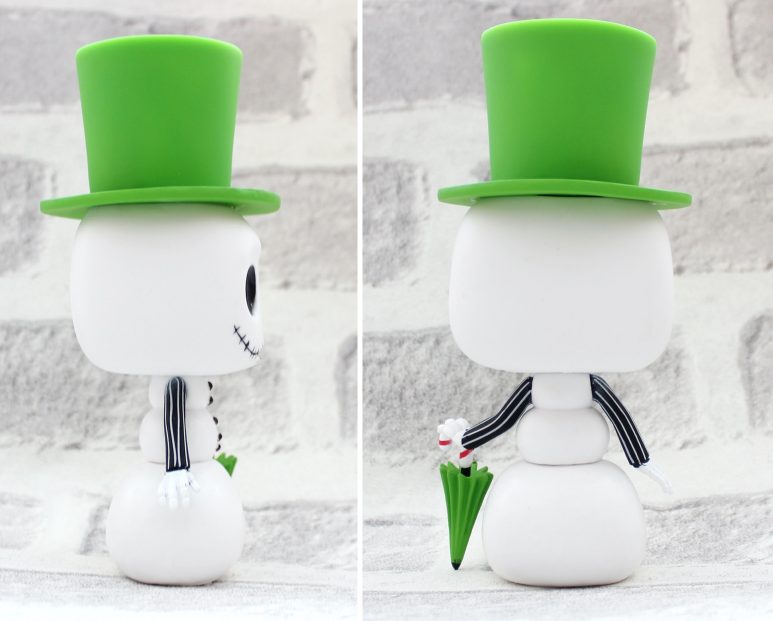 The Snowman version of Jack is from one of my favourite bits in the movie, when Jack first visits Christmas Town and slots straight into the snow becoming a snowman. Funko have really captured this moment perfectly. I am a huge fan of themed Pops that show scenes from the films they are from. Which does also remind me, I haven’t watched The Nightmare Before Christmas yet this Festive season, so I must get onto that pronto! I could definitely recite the whole film off by heart and I probably will whilst watching too!

Snowman Jack is really well made, he doesn’t have too much detail going on, but then again he doesn’t really need it. His facial expression is spot on and I love him a little bit. I think Funko have really nailed Jack with the newer Funko’s, his face just wasn’t quite right on the original versions, but they have definitely improved him.

I do love his little candy cane umbrella too and I am just super glad I managed to get a photo before Meowth knocked it off – hello superglue my old friend! ❤