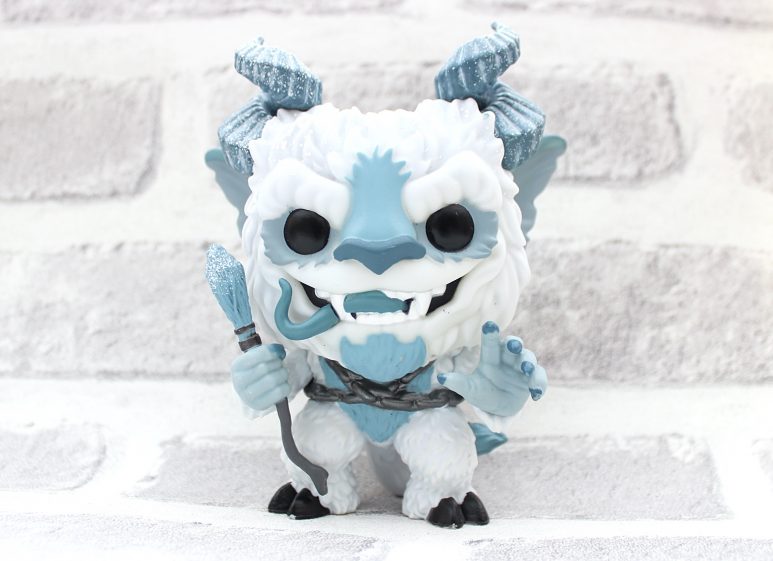 I think it’s finally time for the Christmas Funko’s to start making an appearance! Not that I have many, but I do love the Festive varieties that seem to come around each year. We got this Krampus Funko Pop last Christmas and as soon as I saw him, I knew we needed to have him.

Now, I’m not going to lie I only knew of Krampus from the Christmas episode of American Dad lol. Before that, I had never even heard of it before. I thought this Funko Pop was kinda cute to look at, he reminds me a little of Beast from Beauty and the Beast but after doing a bit of research, Krampus isn’t very nice or like my lovely Beast at all. Krampus is the opposite of Santa and punishes children who are naughty during the Christmas season. He sounds a bit of a horrible guy really. There is a horror film called Krampus, but as we all know how I feel about horror films, I won’t be watching that any time soon. I think I will stick to my funny American Dad version instead. 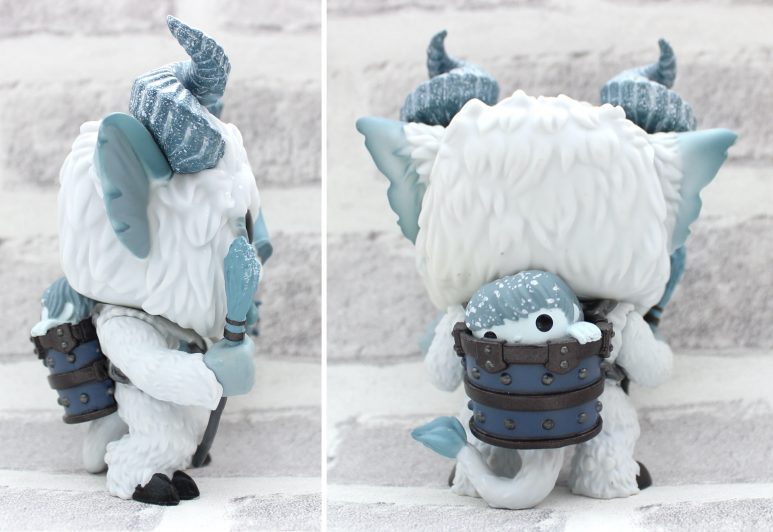 This Krampus is really well made and has so much detail going on. I love the effect they have used to show his fur and evil grin. We didn’t even notice he has a child on his back when we first got him. Lewis put him straight on the shelf and it was only when we turned the Funko around a few weeks later, we saw the little guy in there and couldn’t stop laughing. There are a couple of different versions of Krampus around, this is the exclusive ‘Frozen’ version but he comes in brown, red and flocked too.

Even though this Pop is from a horror film, I actually find him kinda cute still – except the kid being captured in the backpack, thats not cute obviously. ❤