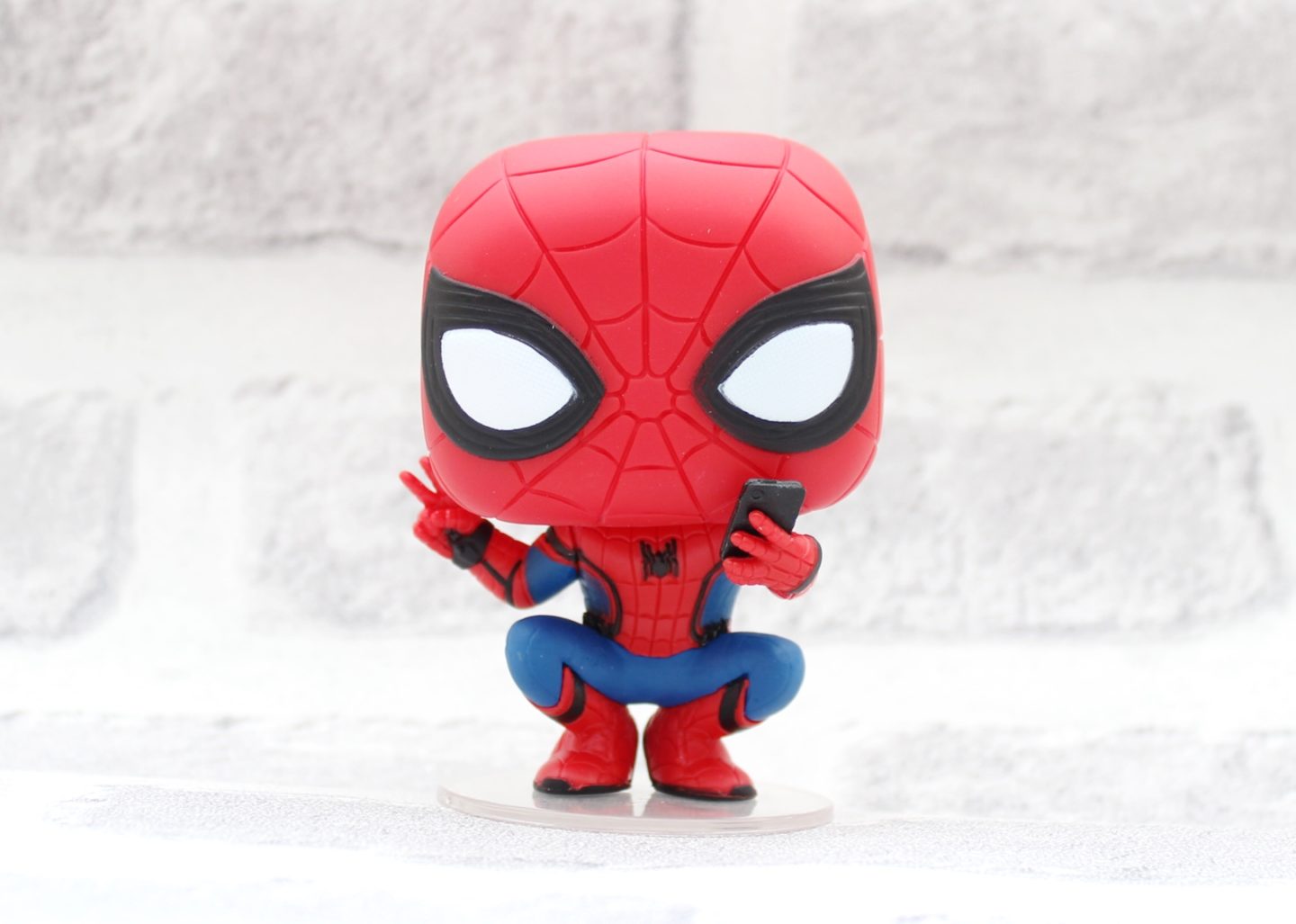 Hands up if you can’t believe it’s August this week? I honestly don’t know how we have got here so quickly. I know I shouldn’t say it, but before we know, it will definitely be Christmas. Not that I mind too much though, I blooming love Christmas. I do want a little bit of Summer first, not 38 degree Summer though, that isn’t right at all. Amidst the mad heatwave of the last few days, the lovely Postman was able to deliver my monthly Pop in a Box.

This month I opened Spider-Man from Far From Home, a film I really need to get around to seeing. I have been rubbish getting to the cinema lately. There are so many films that I want to see, I just never get around to going and end up leaving it so long they appear on DVD by the time I get around to watching. I have a horrible feeling Spidey is going to be one of those films, along with Toy Story 4 *yep I still haven’t seen that either!* 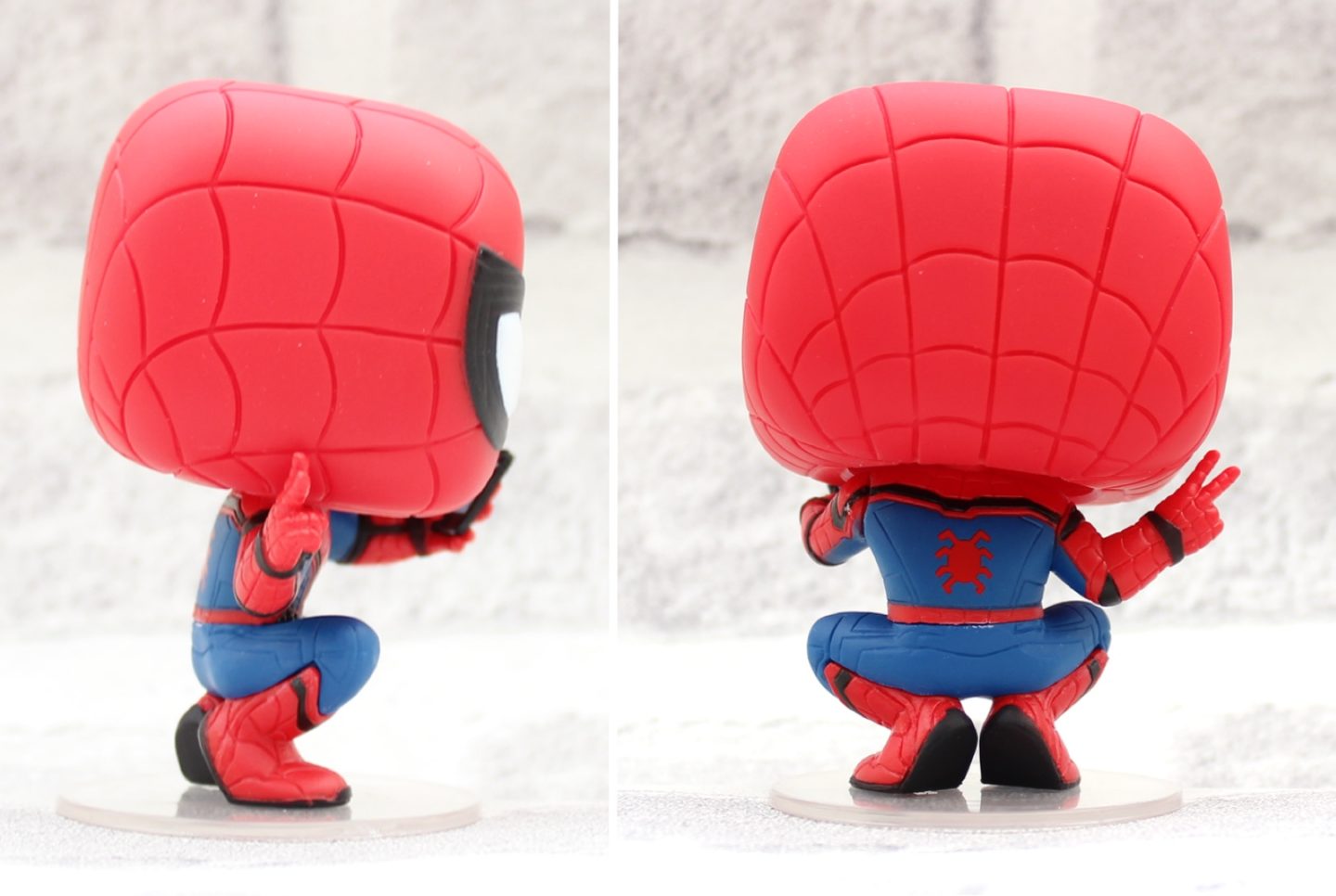 Until I get around to seeing the film, I can just stare at this little guy and pretend I’m cool and know what happens! I do love the Spider-Man Funko Pop’s but surprisingly this is the first one we have in our collection. I’m still shocked Lewis never had any before we moved in together either. We both used to say that we never liked their eyes though, for some reason the original Funko’s had circles and then the Spider shape around that which looked a little odd. The new ones are so much better though and this little guy is perfect.

I absolutely love his pose, it is so ‘Spidey’ and he looks so cool out of the box like this. I didn’t know if I would like Tom Holland playing Spider-Man, but he has really grown on me and I like the young, teen edge he has given to him. This Funko is really well made too with no dodgy paintwork which is always a plus.

I am really pleased I got this little guy, around 99% of my ‘Thumbed Up’ collection on Pop in a Box is Disney, so it always makes a nice little change when another franchise pops through.

Have you seen Far from Home, do I need to get myself to the cinema ASAP? ❤