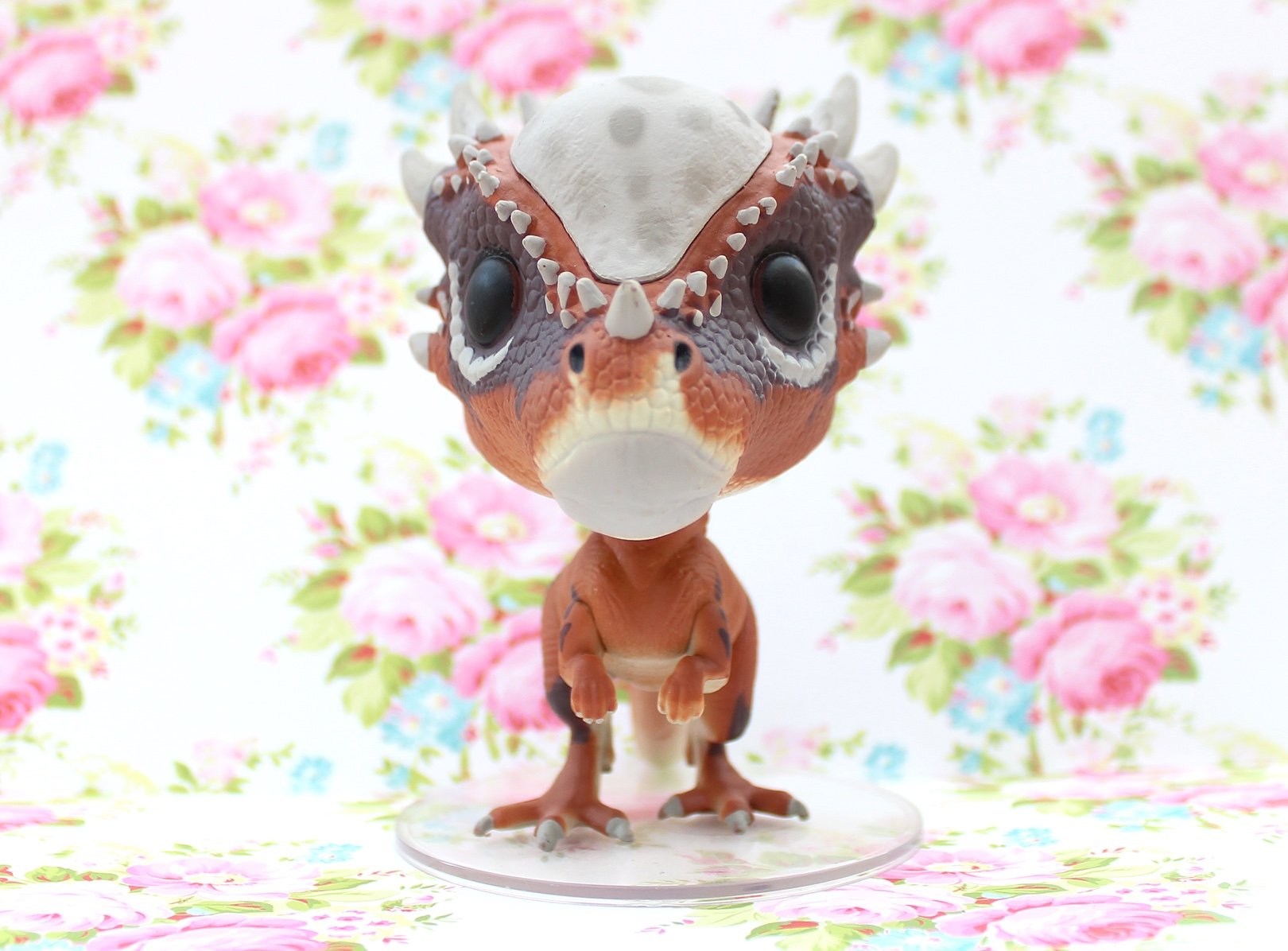 Thank goodness it’s finally February! It feels like January was the slowest month on record, but we made it and now the month of love is here. It’s like one extreme to the other, January drags and then February usually whizzes by. Valentines and Pancake Day are coming guys, which also means we are one step closer to lighter evenings, whoop!

The Funko Pop I am going to show you today is such a little cutie. I have had him since my birthday last year and I just love him. I am really enjoying all of the Jurassic Park Funko Pop’s that have been released lately, as you can probably tell with my ever growing Jurassic Park collection and this little Stygimoloch is just the cutest. 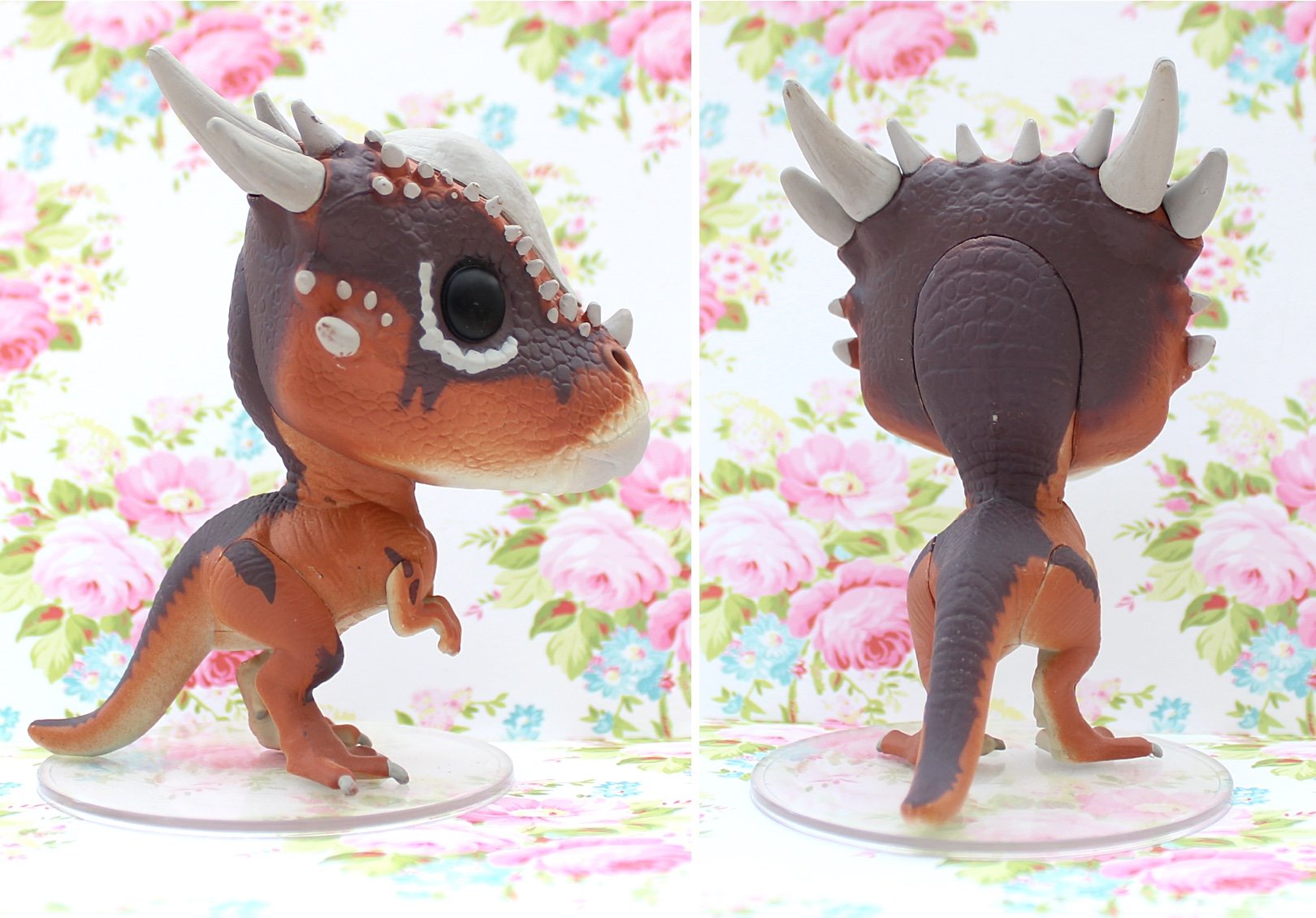 I loved this little cutie before I saw the Fallen Kingdom, but once I watched it, I loved him even more. I’m not too sure how I feel about the film overall though, it definitely isn’t my favourite in the Jurassic series, I just think there was a lot missing and the plot was a bit random. I did love this little guy though and his love of headbutting, he reminded me of Meowth a little with his clumsiness.

The detail on him is so spot on, I love the texture and the change of colour on his skin. He looks just as sweet as a Funko Pop as he did in the film. After seeing all of the Dinosaurs that have been released, I’m not going to lie, I feel a little Dinosaur shelf coming on…❤