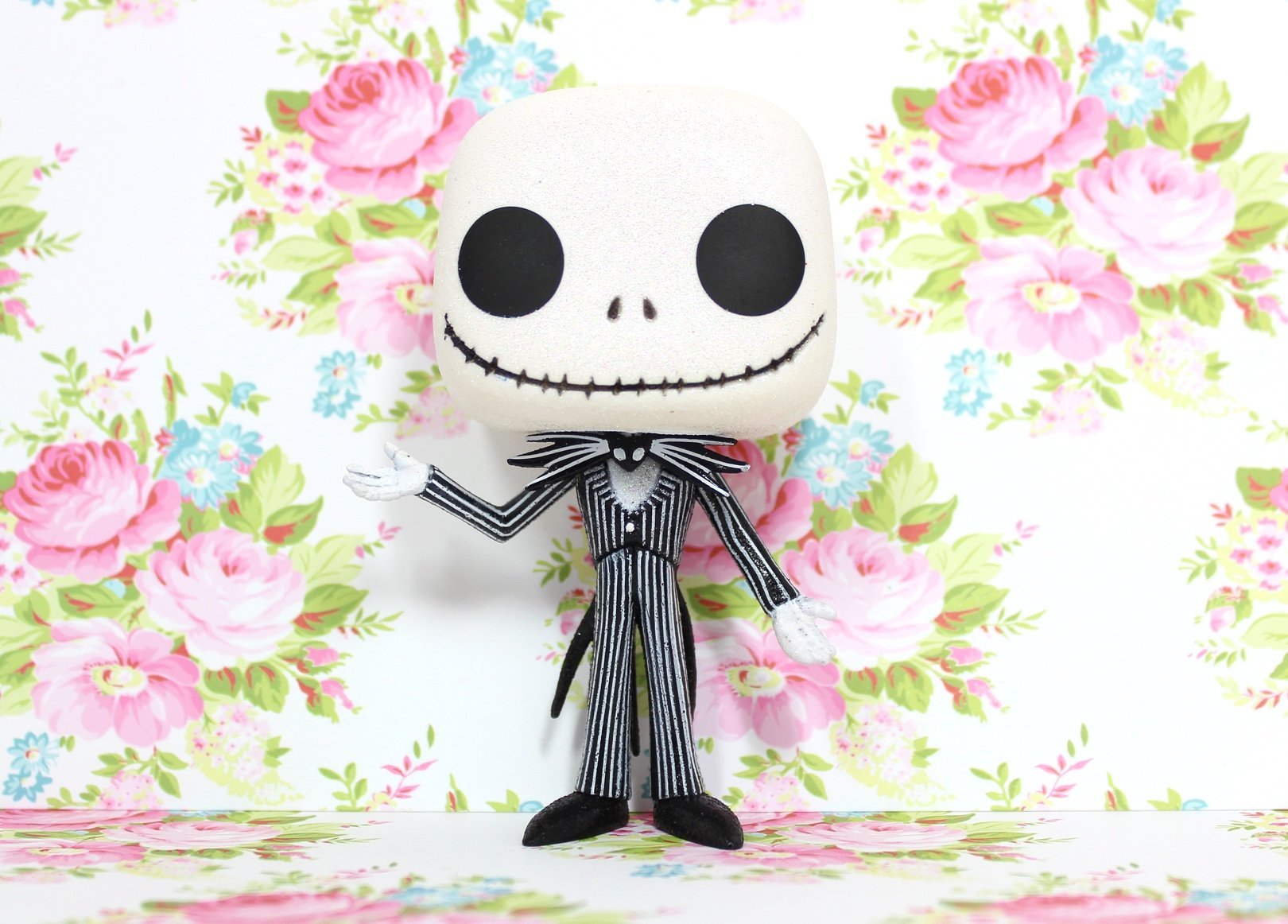 How on earth was it Christmas over 2 weeks ago now! I’m still not ready for Christmas to be done with for another year, I would string it out for months if I could, but I have a feeling that might start to get a little creepy. Even though I have been really lucky and had the whole Festive period off work, this is my first full week back and the tiredness is real right now. January is such a dull month anyway and I tend to struggle with SAD really badly at this time of year, I think the darkness mixed with the end of Christmas is not a good combo at all for me. Only a few months until Summer though, so the countdown is on!

For my first Funko Time of 2019, I thought I would show you one of the lovely Funko Pop’s I got from Santa and boy is it a good’un. Old St Nick only went and got me DIAMOND COLLECTION JACK SKELLINGTON. Yes, I typed that in caps as I am still so chuffed with this one 2 weeks on. 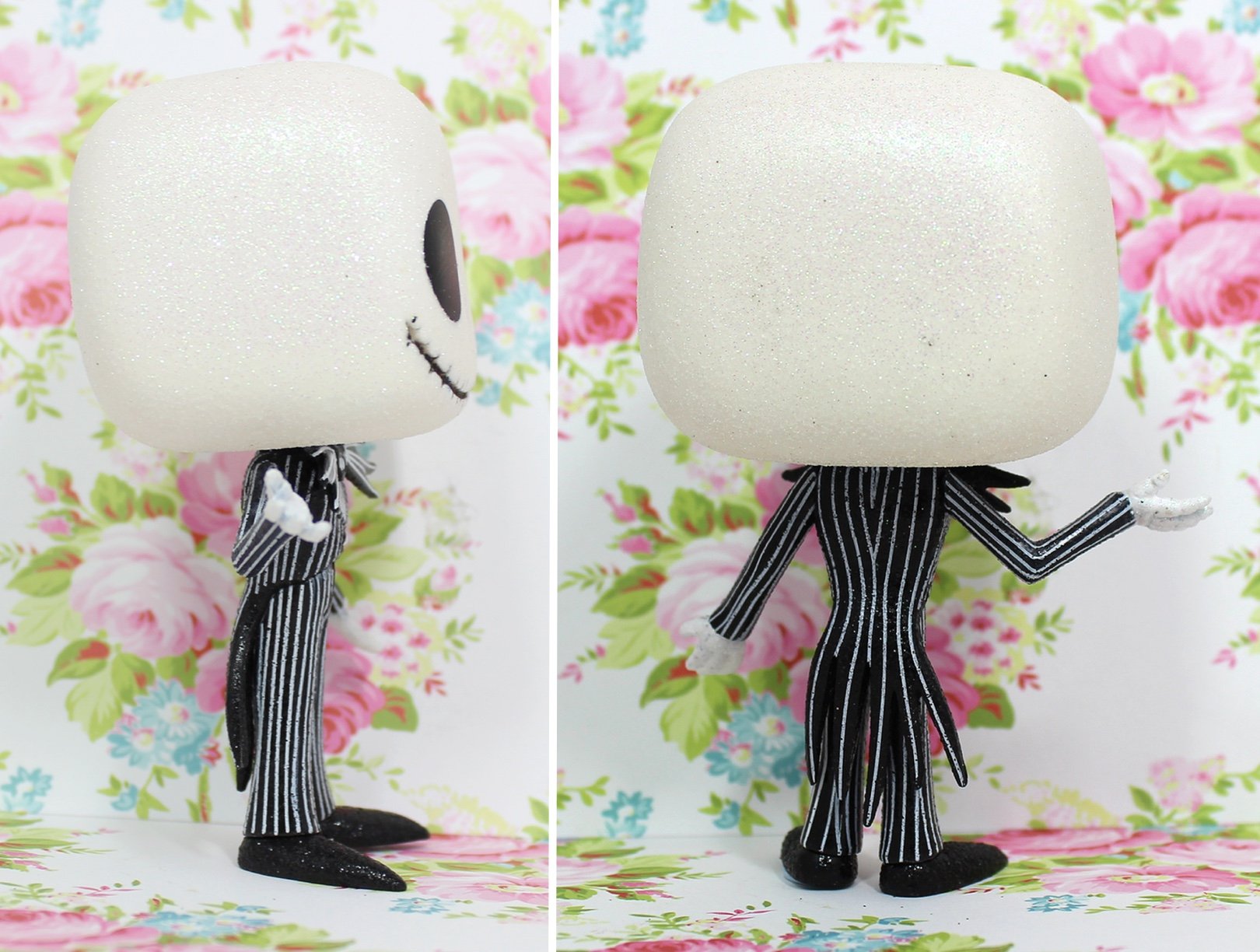 I first spotted the Diamond Collection Jack back in September which I mentioned in my Five Little Things post, but I thought I had completely missed the boat as I never ordered at the time. Luckily, my brother had my back and I opened the box of sparkly goodness on Christmas Day.

As you all probably know by now, I absolutely love The Nightmare Before Christmas and glitter is life, so mixing the 2 together is like my perfect combo! He is just so adorable, you can’t really see it in the photos but the glitter used is iridescent, so his face sparkles all different colours in the sun. This Jack Skellington is such a better shape than my other Jack too, his eyes are slightly bigger and his face just looks so much better.

I think that this little Jack has definitely worked his way into my Top 10 Pop’s. He is ADORBZ. I might start a petition for a Diamond Collection Oogie Boogie because that would be just perfect! ❤